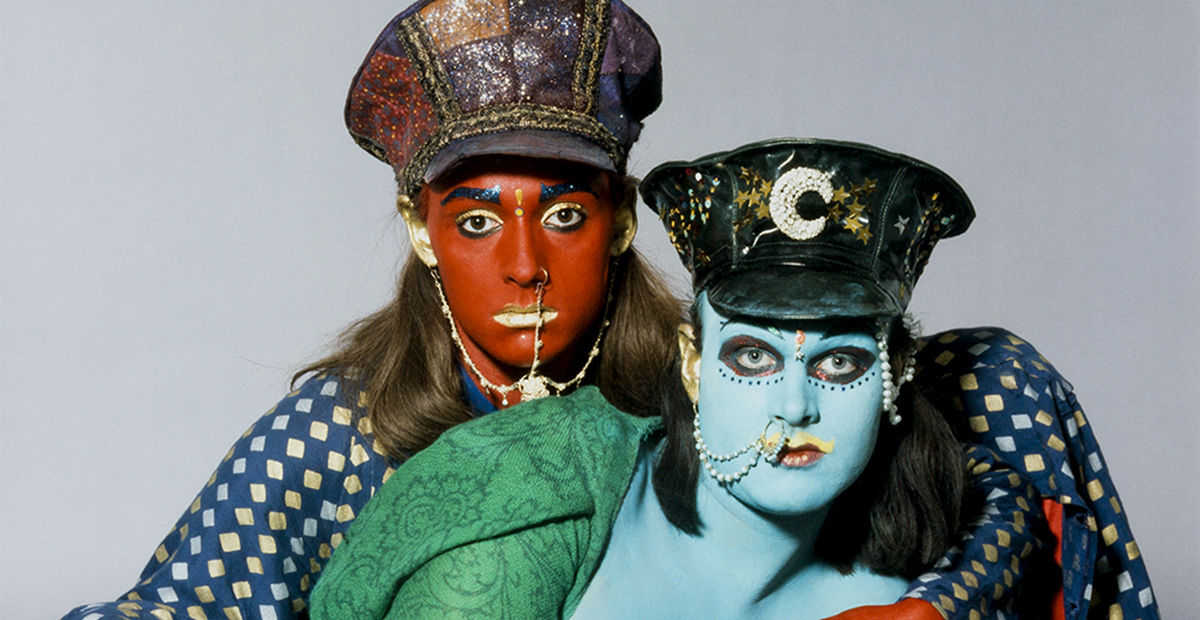 P. C. Neumann is a Berlin based cultural entrepreneur and film producer who studied business- and media management.

During his 20-year tenure in the media business, he produced movies, documentaries and entertainment shows, including the first feature film on the subject of AIDS: Via Appia in 1989. Being at the forefront during the rise of the internet, he produced the first web TV project at German television ZDF. Many of his film and TV productions have received the highest awards, including the Grimme-Preis.

P.C. has a special interest in 20th Century Art and Design and is a curator of various exhibitions for art fairs and projects in the private industry.
He will be curating the the PUNK show at the Berlin Photo Week coming up on 26th august – 29th august
We wanted to know more and asked him a few questions!

Your career path started in the media business where you produced films, documentaries, and entertainment shows. What made you turn to curation?

When I developed the world’s first Internet-based interactive TV format in 2000, this was inevitably already the transition into a new dimension for me: the development of cross-discipline concepts and entry into a digital world that also has to be curated in a special way.

What was the first show under your curation?

My first curatorial activity was an exhibition with the film cameras that my father had collected during many years. However, the visitor could only admire the original boxes that contained the cameras. So, the viewer had to imagine the actual technical device in his imagination, it was not present as a three-dimensional object, I was 16 years old, when I created this provocative exhibition, which met with much incomprehension.

Is there a certain art direction you pursue to represent as curator?

No, art is not definable for me, we are all art objects in our own right.

How do you feel about the many new people entering the Art world?

Most have no imagination, no clear goals and no stamina – they live in an illusion 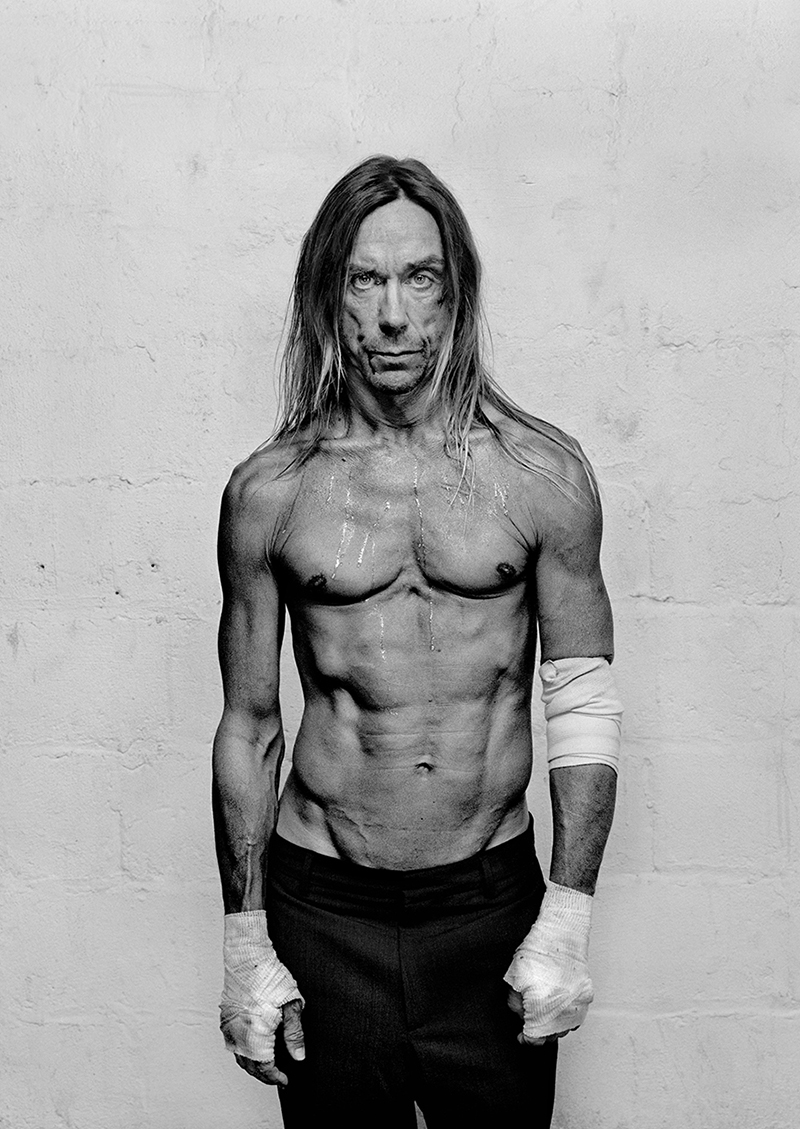 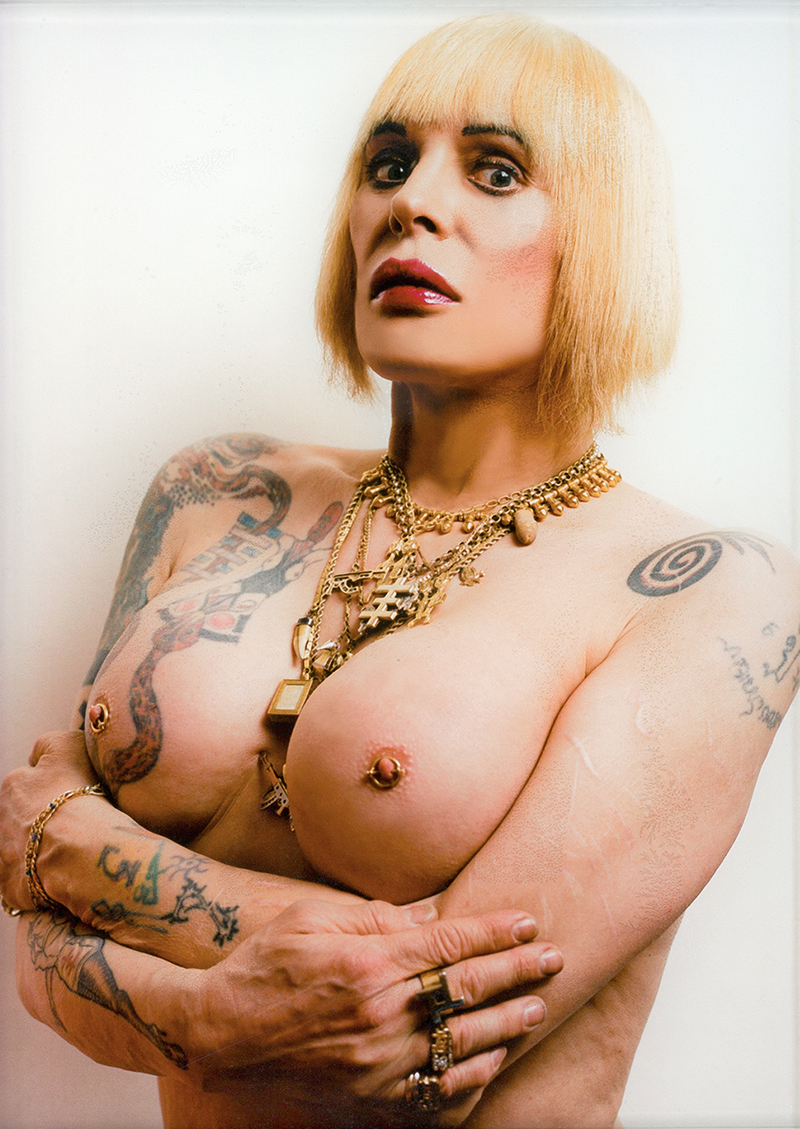 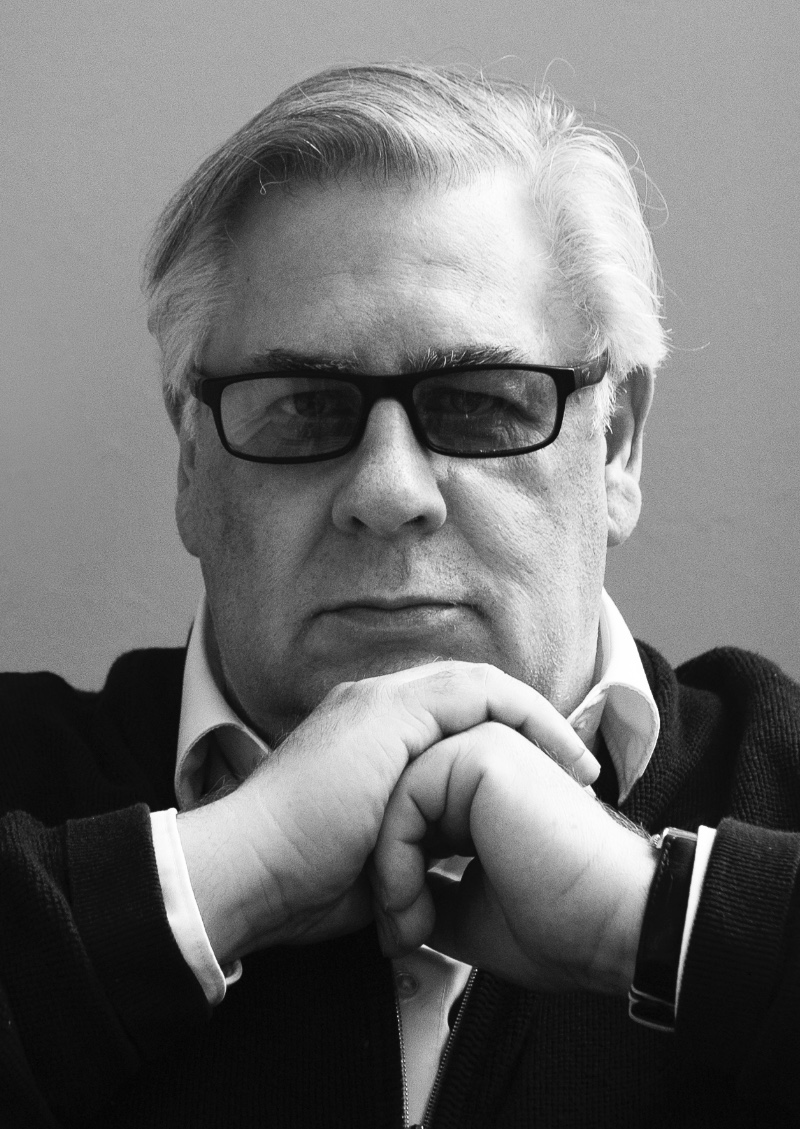 What do you look for in an artist?

Are you gut-based or academic? Do you look at an artist’s resume?

I never look at the resume. I always meet the artists in person and talk about dreams and life goals.

Tell us a bit the PUNK project?

The Punk Project exemplifies how differently and yet consistently punk has influenced the visual arts, the gaze of young people, and the ciphers of revolt in various cultural spaces and sociopolitical milieus – since the 1970s and until today. The profound significance and far-reaching aesthetic influence with which the cultural and avant-garde currents of our time react to the epochal revolution brought about by the decade of punk is only slowly crystallizing. Even more than the musical impulse, the attitude, aesthetics, and formal language of those years are carried on through photography, fashion and design as the impulse of a constantly varying development. Punk is not only photography, also videos, textiles, fanzines, and contemporary art show how diverse creative the expressions of punk are.

With all the new technologies where do you see the art world going? Do you see it becoming different?

The art world will change completely, and the boundaries of the analog world have already softened. Digitization is creating new art forms, artists will change originals with digital technologies and also create products that will reach the mass market. This will create new sales channels, which will also force gallery owners to create new exhibition concepts. The world of the white cube is soon coming to an end. The new art world is creating its own influencers, content creators and art blockchain platforms are opening up new opportunities for investors to become active in the art market. 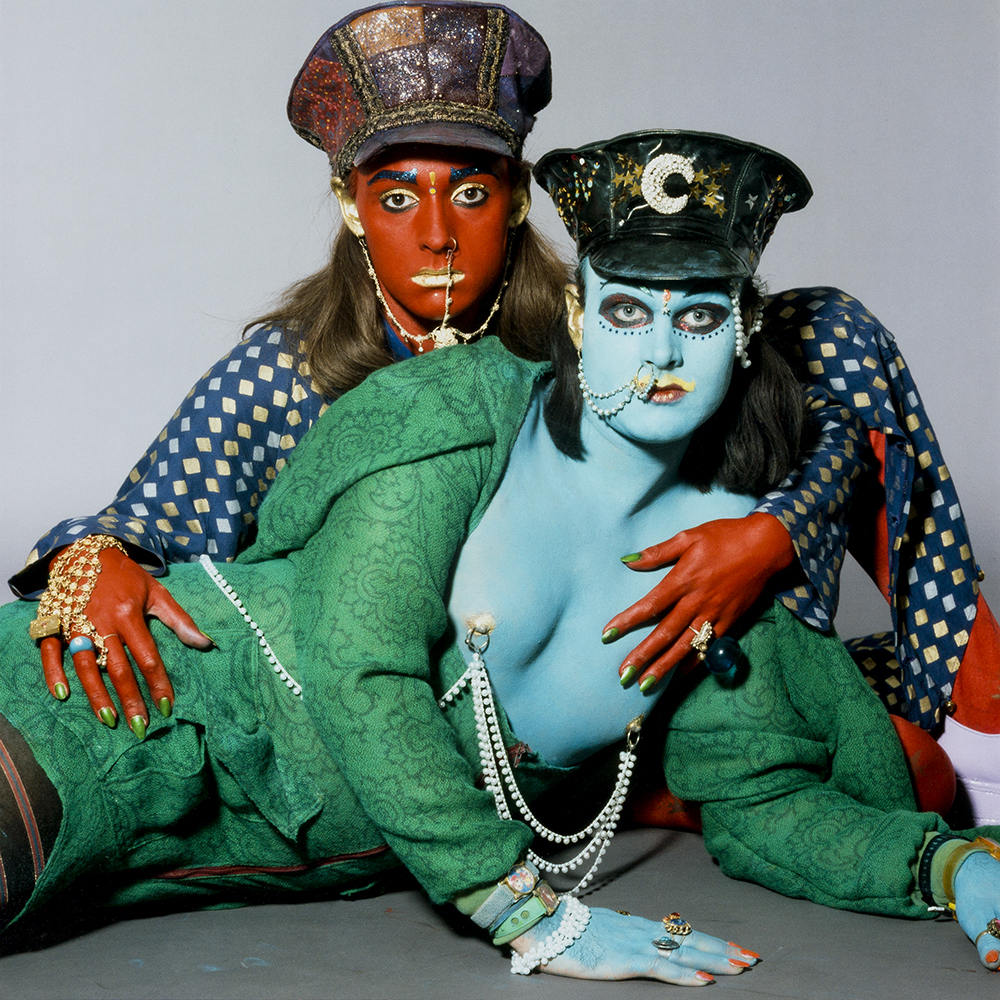 What’s next for you?

I’m involved in NFT art projects that tell stories in a completely new way on the one hand, and in preparation for an interactive feature film to be produced later this year on the other.